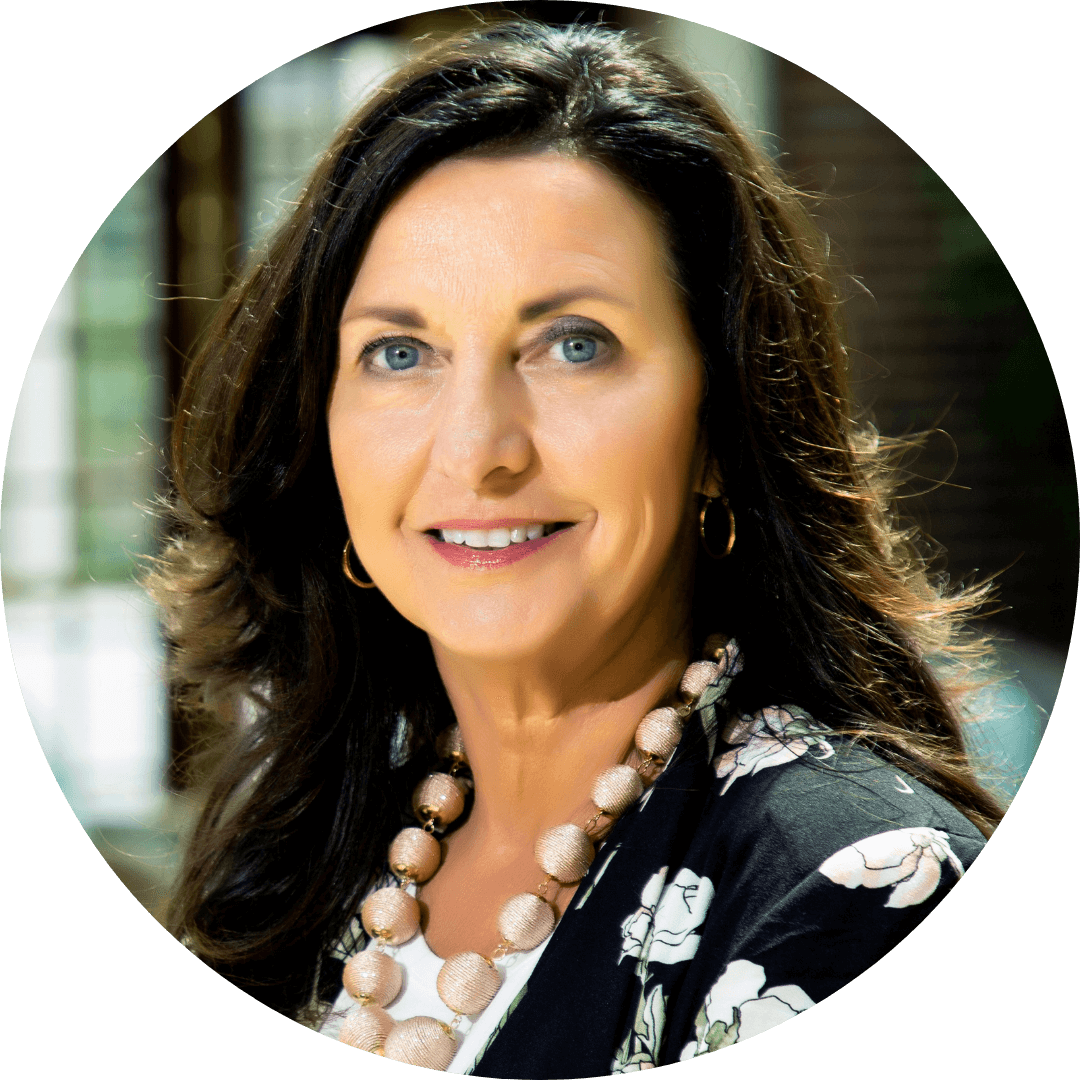 Janet Nelson attended Cincinnati State College majoring in Construction Management. After college she worked in the construction and property management field for the next 13 years. She took a year off when she had her son, Trevor, and then went to work in the insurance industry. She obtained her Property & Casualty and Life & Health licenses and worked in sales for State Farm and Nationwide Insurance. In 2007 she decided to make a change wanting to spur her creative side. She began working for Halo Branded Solutions, a large promotional products company. Her creative side helped her create and work on projects like Mason Monopoly and the Bicentennial Coin Project for the Historical Society along with many other projects for her clients.

Janet’s ultimate goal was to always own her own business. In 2017 Janet and her husband, David, started looking at businesses to purchase. While on vacation with Bill & Kathy Kinane they discovered the Kinane’s were ready to retire and sell the business. In June 2018 Janet and David purchased Manor House Banquet & Conference Center and are both working to grow the business.

Janet has also volunteered with organizations such as, Countryside YMCA and Dragonfly Foundation, co-chairing their annual fundraisers. She has been a member of Mason Kiwanis since 2006 and has co-chaired their annual pancake day for the past 10 years. She is a past president and currently serves as the president elect. She also dedicates her time to advocating for women with addiction and works with The Nest Recovery Home in Wilmington, Ohio.

Janet currently lives in Morrow, Ohio with her husband.  They have three children: Kelsey, Alexis and Trevor.