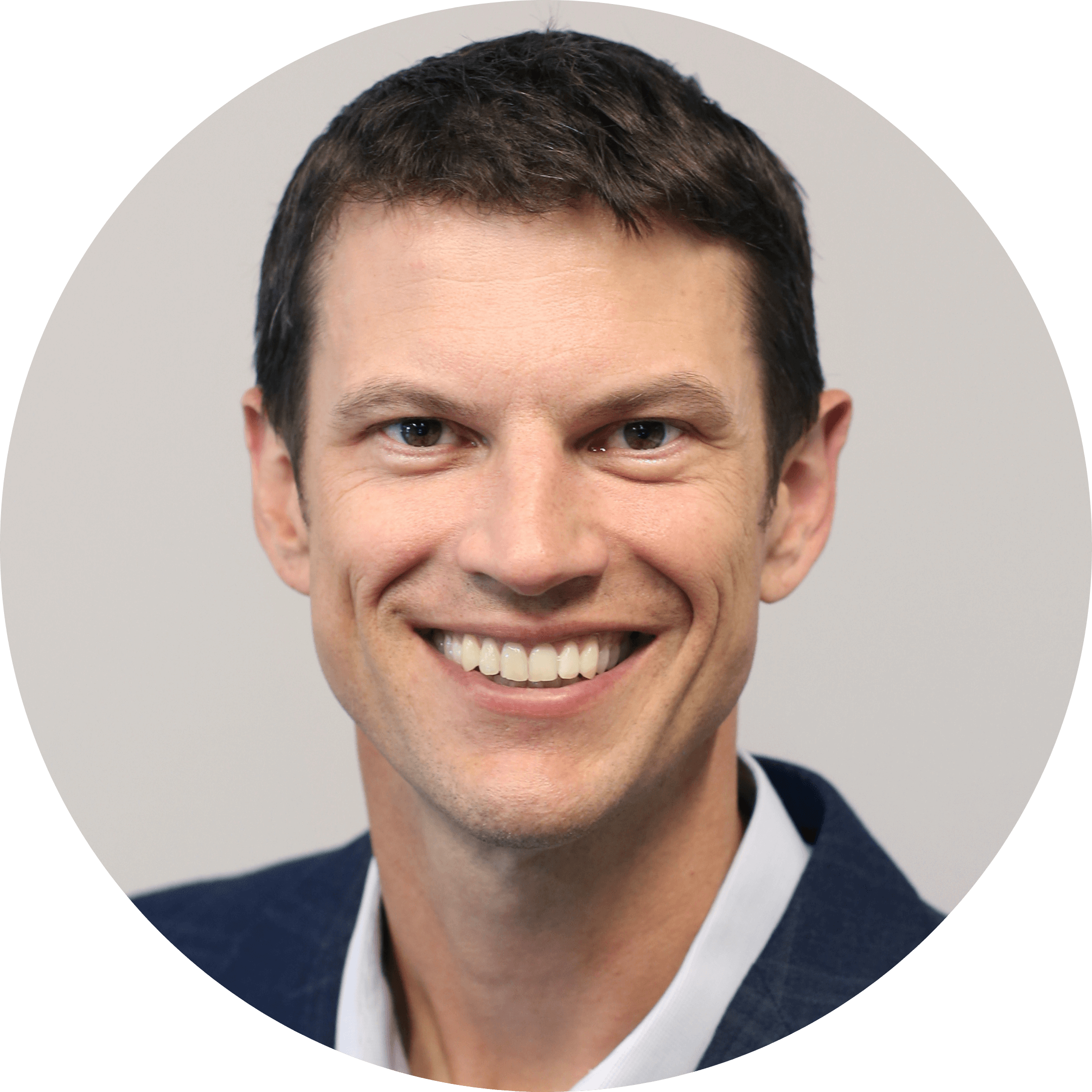 Mike currently is a Board Member for the Mason Deerfield Chamber. Mike is an active member for the Society for Marketing Professional Services. Mike graduated from the Cincinnati USA Regional Chamber C-Change program, as part of Class 10 and was recognized as a Forty Under 40 winner by the Business Courier in 2015. Mike serves on the Lindner Center of HOPE’s Education Day committee and is chair for its Touchdown for HOPE fundraising event.

Specialties: B to B Business Development, Marketing, Strategic Planning